Overall, we suggest growing Colombian magic mushrooms for those who want a trustworthy level of psychedelic experience but don’t seek to leave this dimension while tripping. It’s a well-balanced magic mushroom strain that will be liked by many! 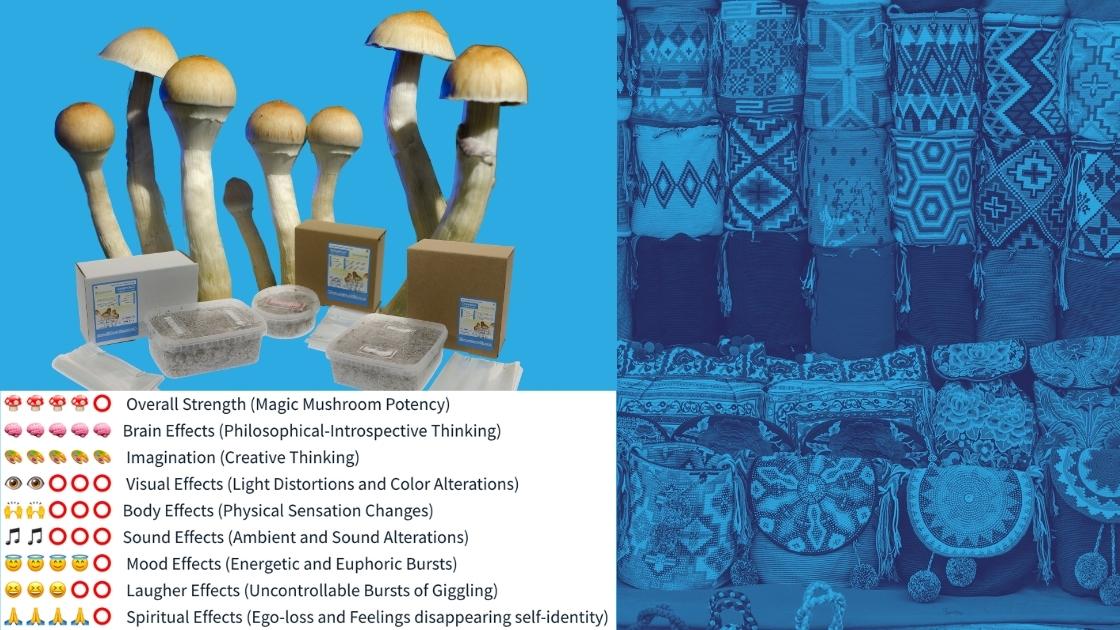 What is a social magic mushroom trip?

Even though magic mushrooms are commonly taken in a group of friends, they are not considered to be a party drug. Nor they are a very social drug, to be honest. While you might have loads of fun with your friends that also took shrooms together with you, communicating with those who didn’t take them or especially strangers, can be difficult under influence of magic mushrooms.

This happens because we have this thing called societal norms. Think things like money, behavior in public places, communication rules, etc. Imagine your brain looking at money while standing in the line at the supermarket while tripping and realizing that money actually has no real value. Now imagine yourself being asked to pay 10 times more for a bottle of water one minute later. If you just moments ago looked at money with skepticism and agreed it has no value, you might not have a big problem overpaying for an item because you might not even spot that the price you are asked to pay is way too big.

Now, in reality, your default mode brain networks and other subconscious mental habit systems most likely will try to save your confused tripping brain some money by noticing an error, that you were asked to pay way beyond the normal price. But also imagine being confused, socially awkward and not being able to say no, because of fear. These all things can happen while tripping. Scientists are not yet sure how psychedelics change our brain activities in situations like this, but experienced psychonauts agree – something changes for sure. One might say, you are less rational and social while tripping.

Most other party drugs will also change the way your brain works and reacts, but psychedelic drugs like magic mushrooms have a more interesting tendency of “confusing your brain”. This makes the tripping experience fun because you are making conceptual connections that you never made before. This means that rules, social norms and other “fixed-normal” things, not necessarily are important to you while you trip.

The social magic mushroom trip would mean being still more grounded and being able to participate in social interactions while behaving according to norms without losing connection to other people too much. If that is something you are trying to be while tripping (not all people enjoy being very confused), Colombian can be a nice magic mushroom strain for this. 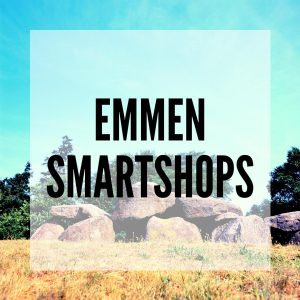 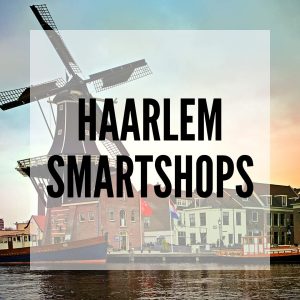 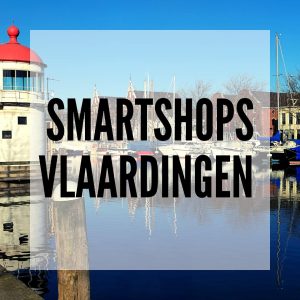 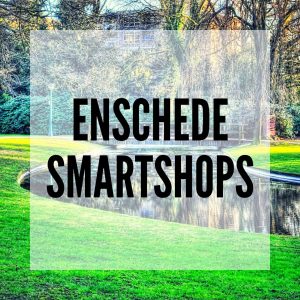 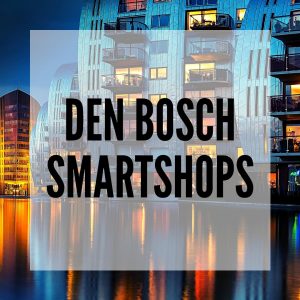