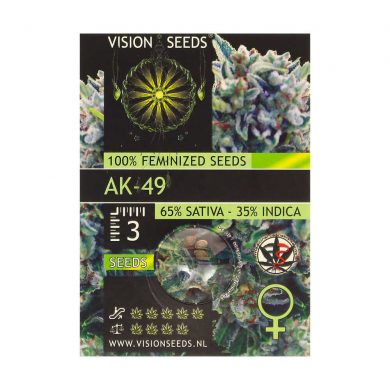 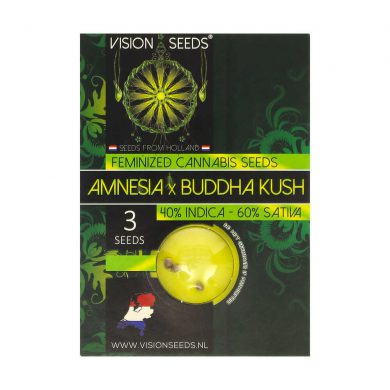 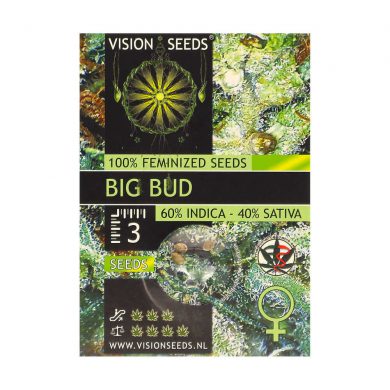 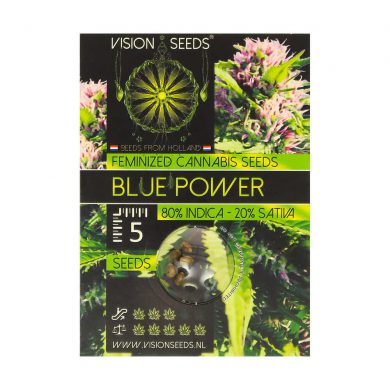 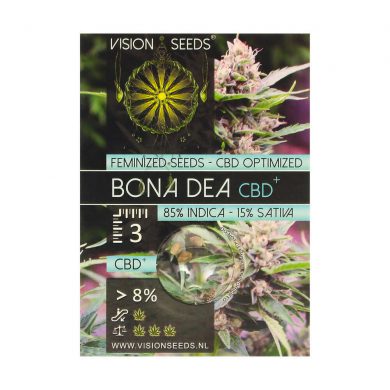 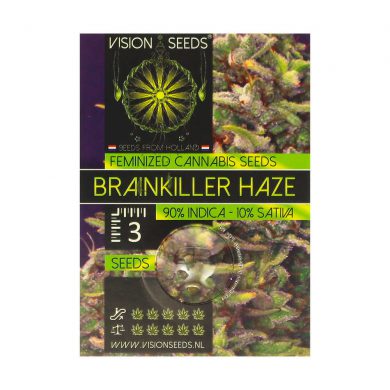 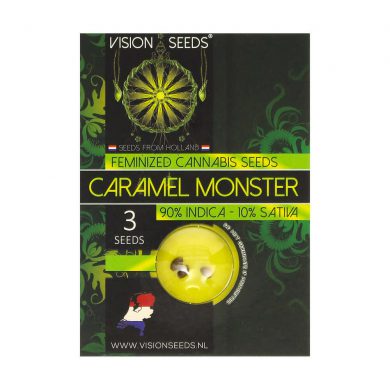 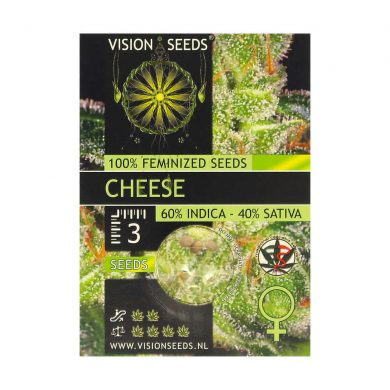 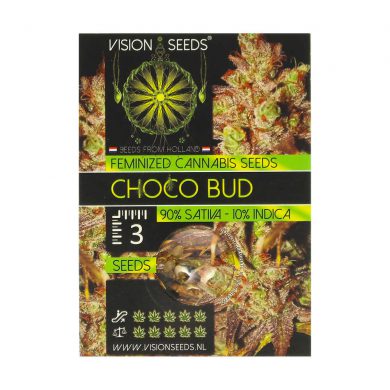 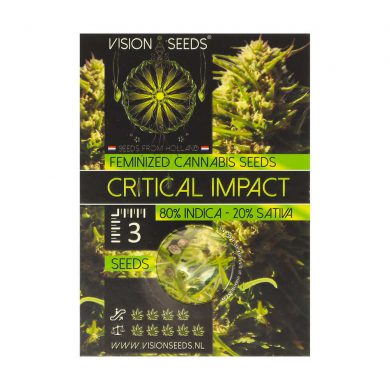 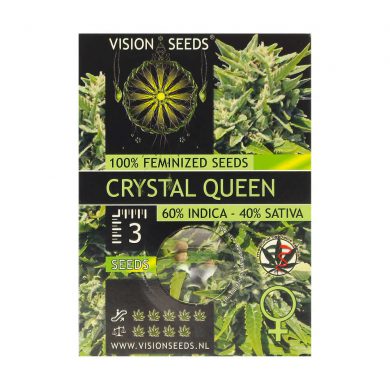 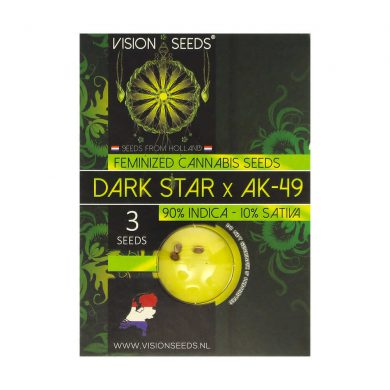 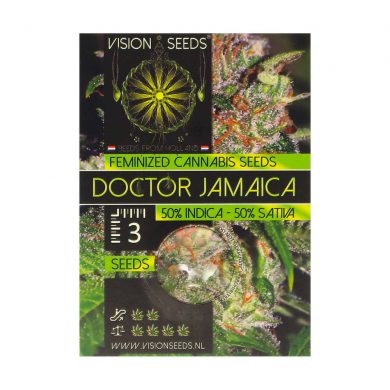 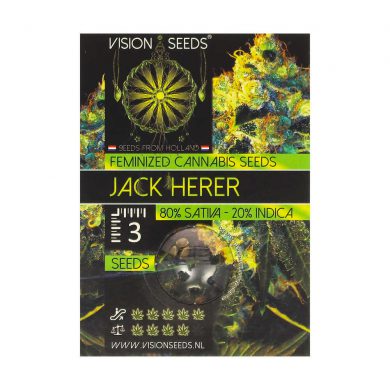 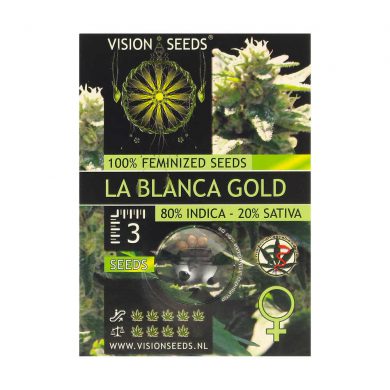 What are the etiquette rules of smoking weed?

Cannabis culture around the world might differ, but there are some cannabis etiquette rules that most cannabis enthusiasts swear by. Most of these rules apply if you are smoking in a circle, meaning the group is bigger than 2 people.
Cannabis Rule #1 – Puff Puff Pass
This rule allows everybody in the smoke circle to get equally high and not to waste any weed. It’s as simple as it sounds – you puff it twice and pass it along. You don’t take three or four hits, you just take two. And pass it. This cannabis etiquette rule aims at a simple principle – equality.
Cannabis Rule #2 – Always Pass It To The Left, Unless…
Coming together with puff puff pass rule, after you have taken you to weed tokes – you always pass it left. It’s an old Rastafari tradition that asks everybody to pass the joint/blunt clockwise (to the left). There is one exception to his rule. We pass it to the left in times of peace. If there is war, we pass the joint/blunt counterclockwise (to the right).
Cannabis Rule #3 – Thy Who Rolls It, Lights It…
Never ask somebody who rolled the joint/blunt to light it for him. Even if the weed was your, to begin with, it is still common that the person who rolled it – will always spark it.
Cannabis Rule #4 – Share
If there’s a group hangout/session planned beforehand, it’s polite to bring some weed with you. Weed can get expensive, especially if you have to make sure multiple people get high. Don’t be a scavenger, and if you can’t bring your own weed – be thankful to those who did.
Cannabis Rule #5 – Don’t push it
Never try to hassle people to try weed, it’s polite to offer others some of those puffs you’re having, but never be pushy about it. Weed doesn’t work on everyone the same way, and if somebody refuses – it’s their choice and you should respect it.
These are the most basic rules, but there are other things you should keep in might when smoking weed with others:

Don’t talk with a lit joint/blunt – everybody hates that, take your hits, pass it on and then finish your story
Admit if you don’t know how to roll a joint – nobody likes smoking a joint that is falling apart
Don’t blow smoke to someone’s face – this is very rude
Take good care of other people tools – be very very careful with other people bongs, grinders, and other smoking tools, you never know how expensive or valuable they are
Take care of munchies – if you are hosting a smoke-out make sure you have plenty of drinks and food, if you have been invited to a smoke-out… don’t expect to hoard it and bring some snacks for everyone – high people tend to eat crazy amounts, so it’s everybody’s responsibility to make sure there is plenty for everyone
Tell others in the circle if you are sick – it’s normal to want to feel better by getting high if you are sick, but nobody wants to catch the flu from a bong/joint, so let everybody know beforehand… we are sure somebody will come up with a tiny nice spliff for you!
Throw away stems and seeds – not only finding big stems and seeds in your buds is usually a signal about the lower quality of your herb, never add them to your joints or hits… they give your crew no effects and is considered a low-level smoking experience
Be friendly and supportive – enjoy the experience and try to give people space if they ask for it, we all get high differently and in a group setting – all of the people involved are in charge of the overall comfort of others.

How to help someone who got too high?

Simple steps if you or your friend smoked (or ate) too much cannabis are as it follows:

Hydrate (drink as much water as you can)
Consume high amounts of sugar (this is especially helpful if someone is losing their consciousness)
Exercise (try moving your blood as much as you can, this will fasten the getting low process)
Take a shower (it will help you relax and will lower the side effects significantly)
Calm down (try to understand, that this state is temporary and it will end soon)
Relax or distract yourself (try staying in bed or doing something you love)

If you are interested to learn more about what to do when you get too high, we have a great article on this here! (*link*)

What is a weed grinder?

Cannabis grinder, herb grinder or just simply – grinder is a special tool that is used to shred your cannabis buds into a more ready to consume form. This is being done so that your cannabis burns more evenly and it is easier to smoke it both in a joint and/or with bong-pipe.
They come in various shapes, sizes, complexities, and more. They can be electric but in most cases, simply mechanical hand-cranked metal/wood/plastic grinders is what most cannabis enthusiasts use in their daily lives.
Hand-cranked cannabis grinders are mostly segmented by how many compartments they have (single compartment, double compartment, or triple compartment). Most 2-3 stage (compartment) grinders have a secondary function when compared with more basic single-stage grinders that don’t have a mesh screen – they can collect trichomes (also called kief) in the lowest stage of your grinder.

What is cannabis kief?

Kief (or keef) is sometimes called cannabis crystals, cannabis powder and it’s a concentrated cannabis trichome powder that in most cases contains much higher THC levels than actual cannabis buds you smoke.
The best way to collect kief is to have a multi-compartment grinder that has a special screen mesh protected stage that allows only the tiniest particles of cannabis powder to accumulate. Continuous usage of this grinder will eventually provide you with enough kief so that you can use it.
Experienced cannabis enthusiasts have multiple uses for this THC rich cannabis dust, and most common is usually – either save it for a rainy day or use it when you want to get extremely high. Be careful if you have no experience with kief, especially if you consider yourself to be sensitive to cannabis – kief is usually a very concentrated form of cannabis, especially if it has been collected from multiple different cannabis strains.

Can you grow marijuana at home?

Each country comes with its unique laws and political views when it comes to cannabis cultivation, possession, and the ability to buy/sell it. The good news is that all around the world, countries are making cannabis restrictions more and more flexible with each year – so there is hope, that soon we will live in a legalized cannabis world.

All cannabis seeds you can find in Smartific webshop are legal in the Netherlands where they are shipped from. You have to inform yourself and take full personal responsibility regarding the local laws of your country of residence.

Can you buy cannabis seeds?

Yes, you can find all Smartific quality cannabis seeds in our Seedshop.

How long can you store cannabis seeds?

Will all cannabis seeds work (germinate)?

No. Cannabis seeds are the product of nature, so it’s normal that not all of them germinate correctly. In most cases, the suggested ratio is lower than that – but it’s good to calculate that ~25% of your seeds will not germinate. You can always do a simple sink test that will allow you to determine which seeds have the most value in them. Read more about the cannabis seeds quality test here

How to know if cannabis seeds are good quality?

The quality of cannabis seeds rely on multiple factors, and the most important of those are:

Based on these factors, you can determine the overall quality of cannabis seeds. If you are interested in learning more about how to test the quality of your cannabis seeds – read about it here!

What is the best cannabis strain?

This is a really difficult question because it solely relies on your personal preferences. Some people like lighter cannabis strains with equal CBD/THC levels, some are looking for the strongest THC-kick possible. Some are looking for a way to relax after work (Indica), some are looking for a way to boost their creativity (Sativa). Some need complex medicinal cannabis products to help them with their conditions, while others use cannabis on a purely recreational basis.
Furthermore, we react to different compounds and compound combinations in very different ways. With that being said, this question has no answer and it’s best to try, evaluate, and choose the strains that work best for you.

Read more FAQ's
The rating of smartific.com/ at Webshop Trustmark Reviews is 9.4/10 based on 66 reviews.

We use cookies to ensure that we give you the best experience on our website. If you continue to use this site we will assume that you are happy with it.Ok