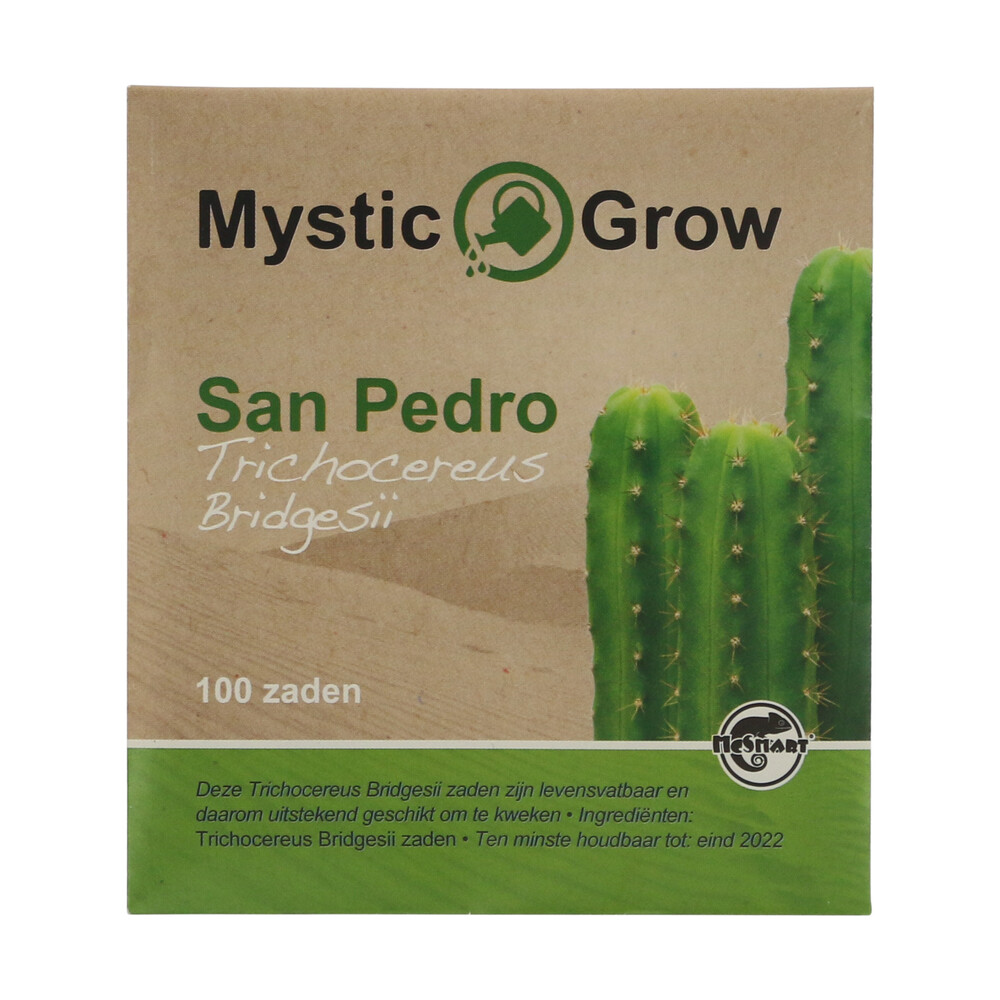 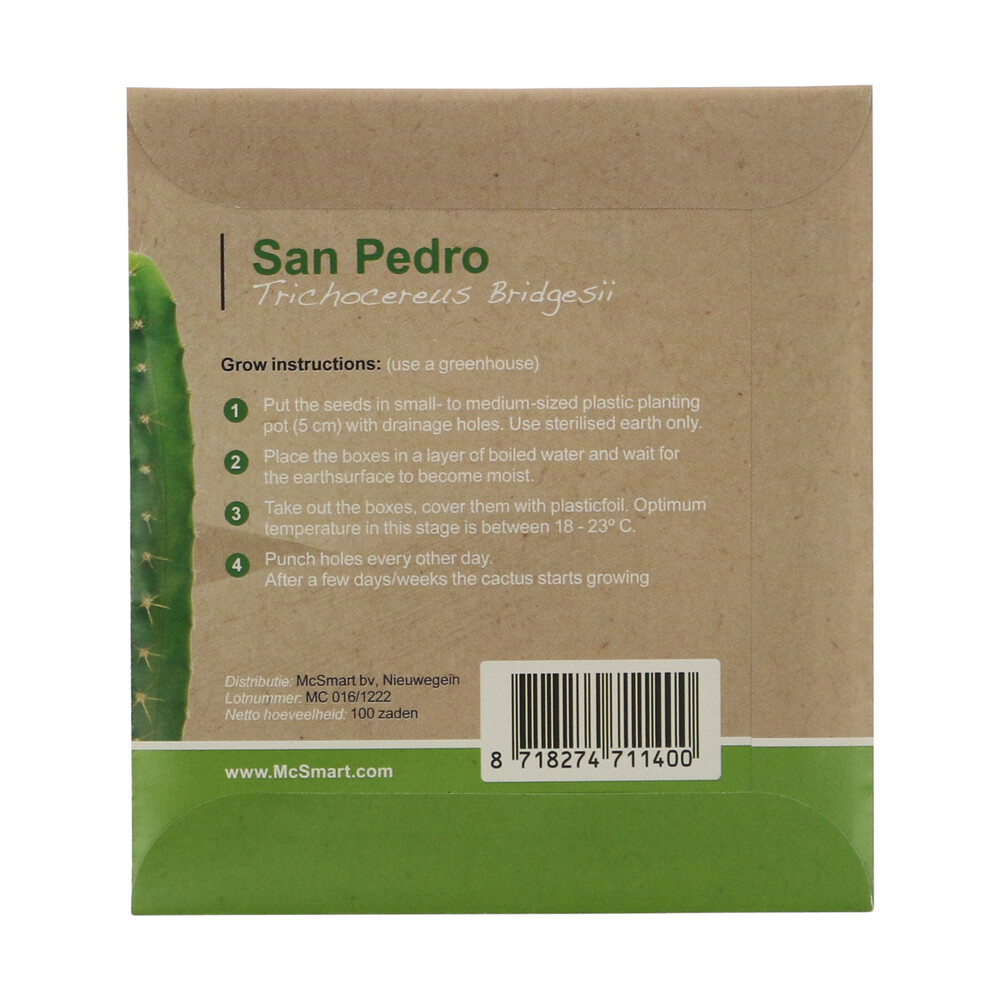 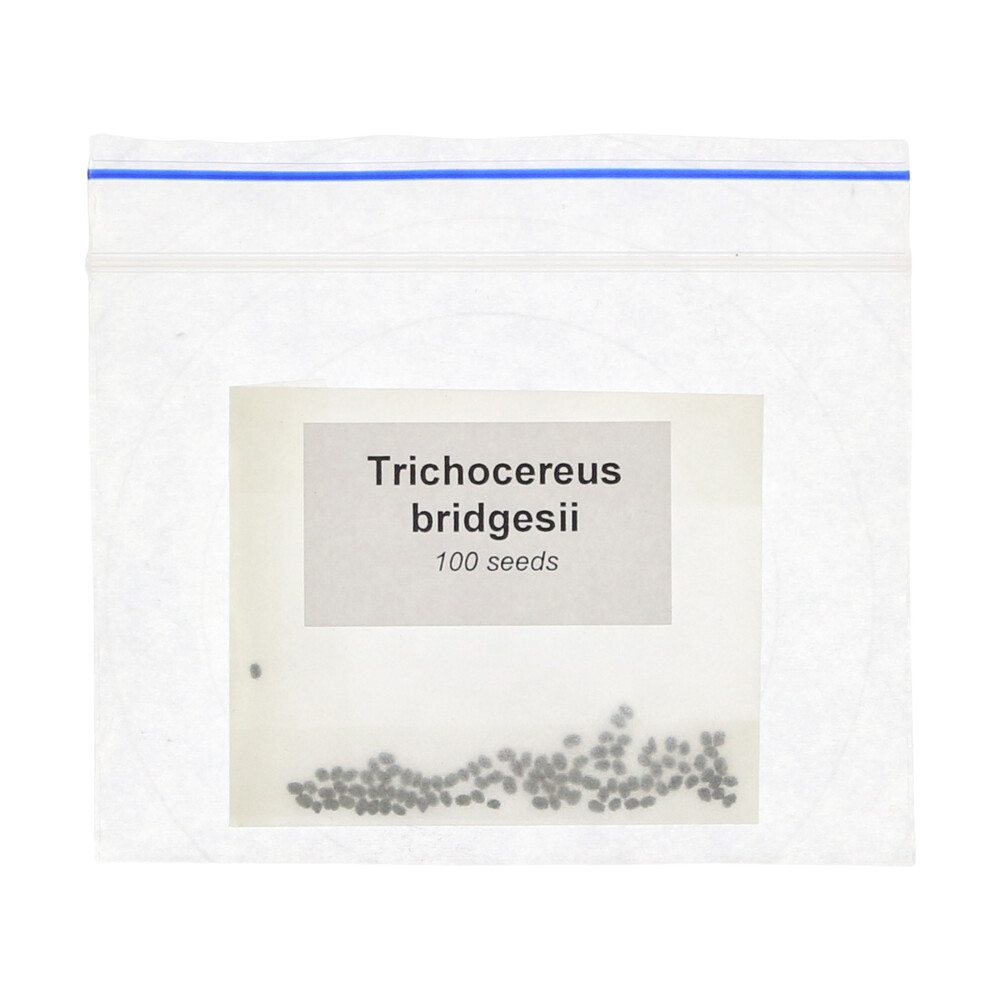 This magical cactus is considered to be a god on its own by some shamans from Peru or Ecuador… Good thing that you can grow it at home! Get 10 seeds of San Pedro cacti and grow your own mescaline cactus at home. This cactus has been used in various Ecuadorian/Peruvian rituals and ceremonies for ages – all because of a huge variety of alkaloids. The most popular of which is, of course – mescaline. 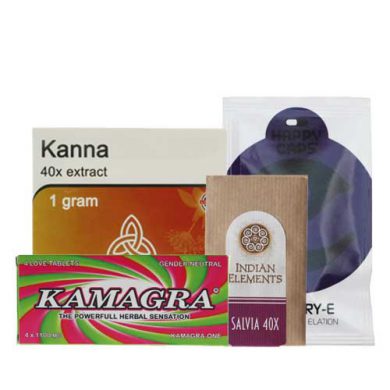 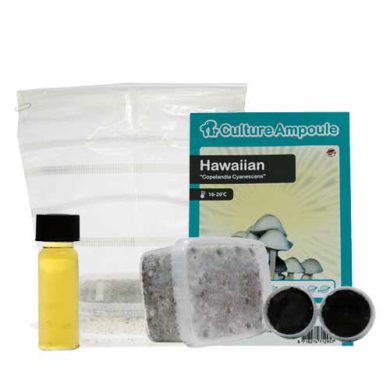 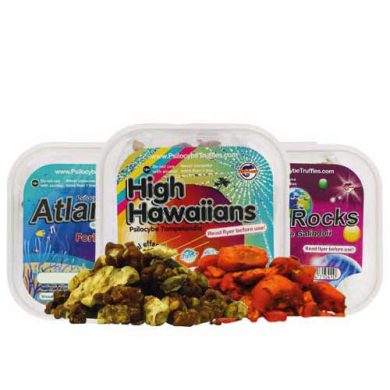 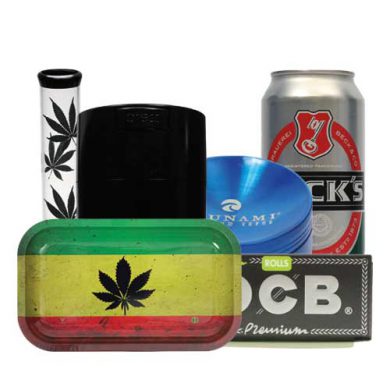 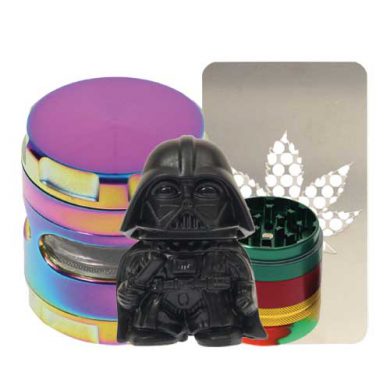 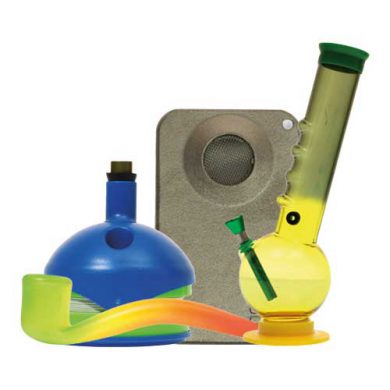 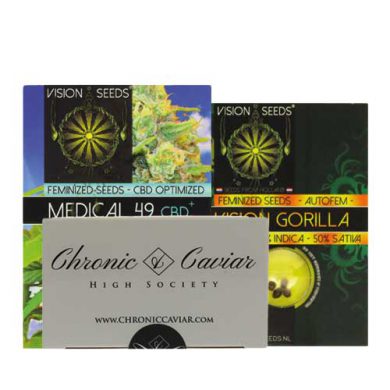 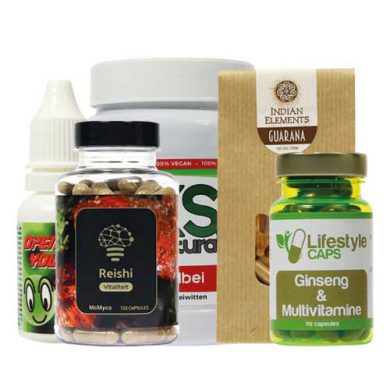 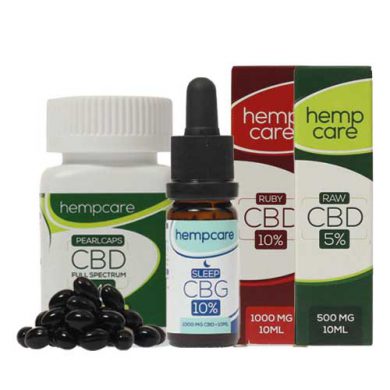 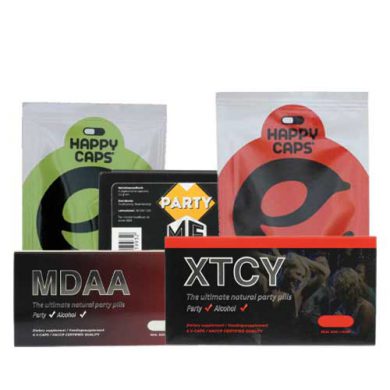 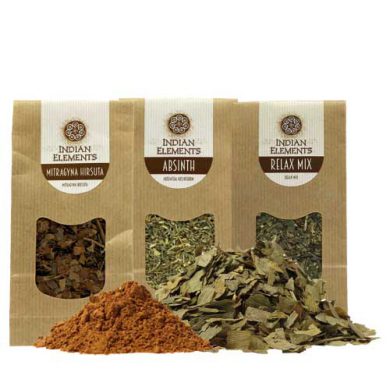 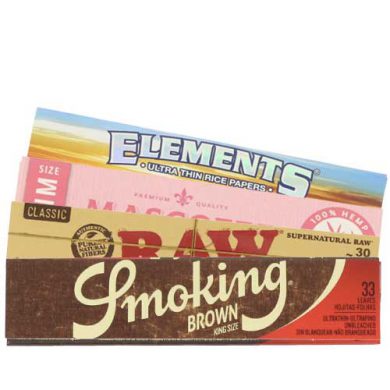 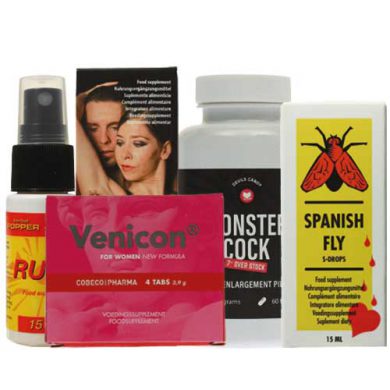